It is now being tested in Dubai. 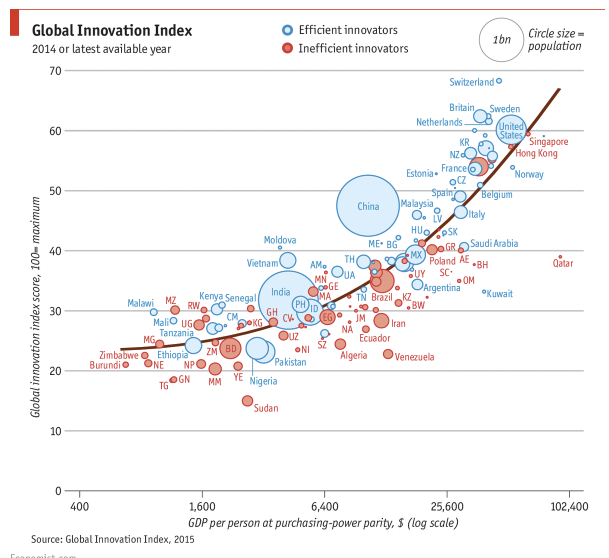 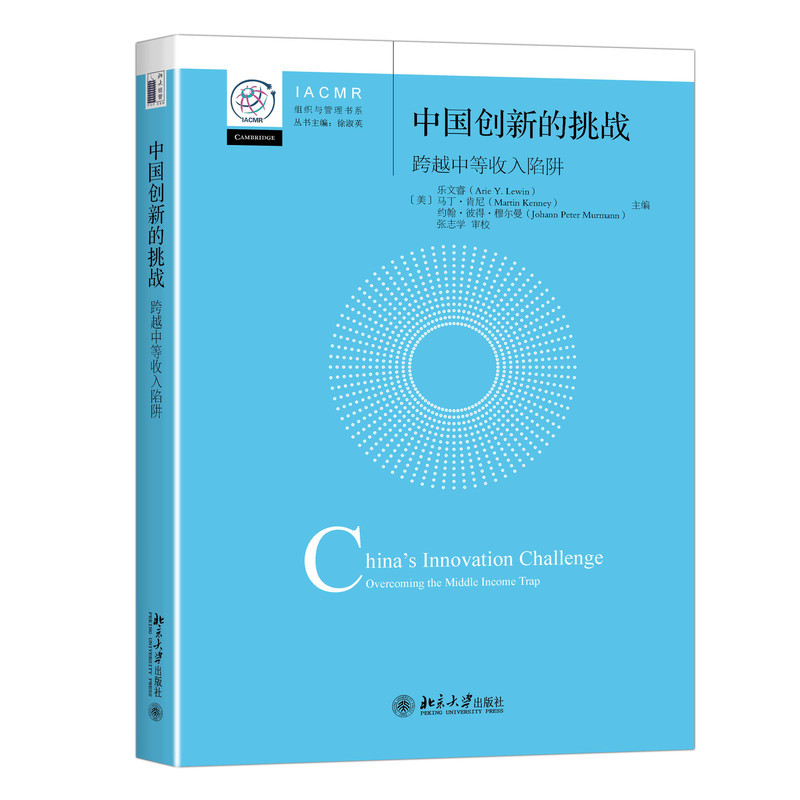 The book can be ordered in China for RMB 62.

The miracle growth of the Chinese economy has decreased from a compound annual growth rate of 10% to less than 7% in 2015, raising questions about China?s prospects of avoiding the ?middle income trap?.The two engines of growth -- exporting on a scale never before witnessed and massive infrastructure investments -- are approaching the limits of diminishing returns.  Assuming that current political arrangements prevail and that western socio-political economic models are not adopted, can China develop a new growth model with innovation at its center? This volume brings together leading Chinese and international scholars who examine the role of culture, institutions, national policy, firm and individual dimensions in shaping the operation of firms, industries and technologies. Their analyses of the daunting challenges of building an innovation-driven growth model for China range from quite optimistic to deeply pessimistic. The book will appeal to scholars, policy-makers and business persons.

Loyal to the core
Legislators will soon meet to discuss a new five-year economic plan. But China’s leaders are more worried about their own jobs 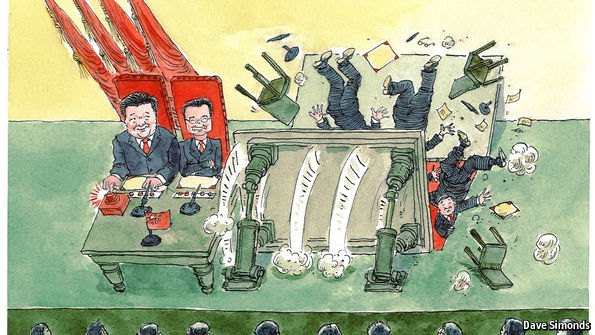 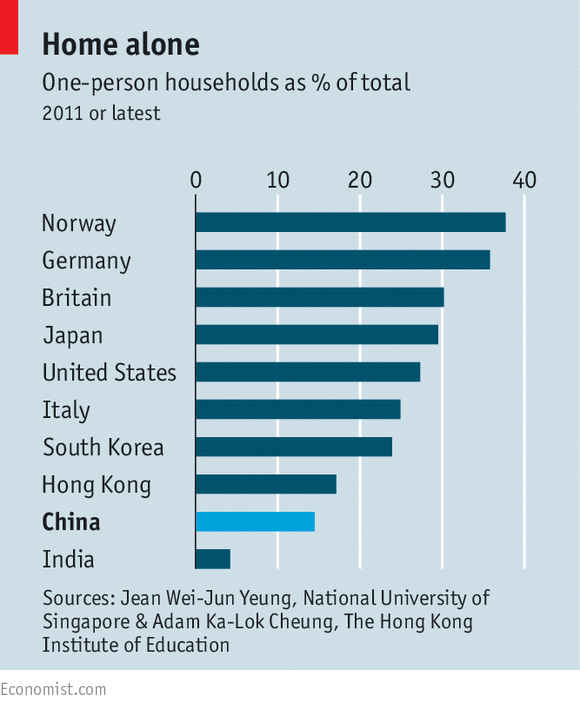 http://www.economist.com/news/china/21662592-article-looks-sharp-rise-young-chinese-happy-live-themselves-next-old"
Consistent with Victor Nee and Sonjia Opper’s central thesis in "Capitalism from Below: Markets and Institutional Change in China",  Leslie Chang offers this observation of how change takes place in China:
I lived in China from 1998 to 2007, and the longer I stayed, the more I felt that governance was a frantic effort to keep up with what was happening on the ground. The economic opening championed by Deng Xiaoping was actually set in motion in 1978 by a group of Anhui farmers who illegally split up their communal farmland into individual plots, which led to increased efficiency and the dismantling of the communes.
Source: http://www.chinafile.com/many-china-one-child-policy-already-irrelevant
Mercedes just announced self-driving trucks. China just had it first self-driving bus. 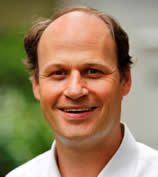